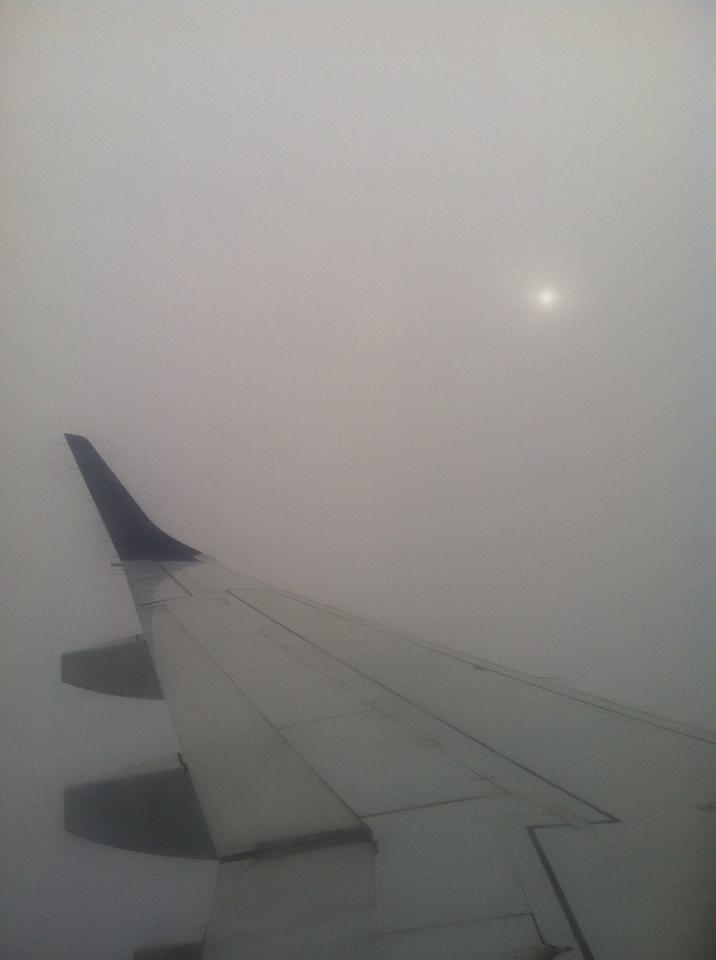 The Internet is more addictive than crack because it’s as pervasive as air. 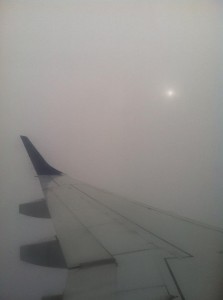 Earlier today, the Fantasy News Network (FNN) uncovered a massive secret program in which ADHD individuals are unwittingly being used as test subjects in one of the most ambitious experiments in human history, in cooperation with Google, Bing and social media sites.

An unnamed and unverified source reportedly told FNN’s John Jester that in 1970, the military and Al Gore secretly co-founded The Shiny Object Project, a.k.a. the Internet ADHD Experiment, to monitor the behavior of ADHD individuals while surfing the Internet, to determine how it affects their brains.

Funded by the military and private investors, The Shiny Object Project (SOP) has been secretly studying ADHD test subjects through their search criteria, i.e., Googling old flames and searching for dirt on obnoxious co-workers, in addition to monitoring how many hours a day a test subject spends on Facebook playing Farmland and posting adorable pictures of their pets.

Several years after launching The Shiny Object Project, the SOP brain trust became frustrated with the limitations of desktop computers and in 1972, expanded the program to include “The Simon,” the first Smartphone developed by IBM.

The Internet was now accessible to ADHD test subjects 24/7, on their nightstands and bathroom sinks, in their pockets and handbags, literally at their fingertips. Literally, and I mean literally.

By monitoring Smartphone devices, SOP scientists were able to study:

Like the military’s secret experiments in the fifties in which they provided LSD to criminals and mental patients, The Shiny Object Project endangered ADHD test subjects by exposing them to harmful Wi-Fi nanobytes and HTML carcinogens via their Internet providers, ensuring their brains would be more susceptible to cyberspace stimuli than non ADHD individuals.

By doing so, the SOP was able to ascertain how many Internet carcinogens a test subject had to absorb before they could gain control of the brain and/or damage it.

My brain was damaged years ago by Captain Kangaroo, Soupy Sales and Leave It to Beaver – a plastic couch-cover philosophy that embraced “the nothing bad happens in suburbia” paradigm. That every outcome is positive, every ending, happy. It was only years later that I discovered that a happy ending meant something completely different.

Of all the Internet ADHD experiments, the most notable involved YouTube and how a test subject’s brain reacts to videos of people doing extraordinarily stupid things in their desire to be publicly ridiculed.

Highly successful, the YouTube test results provided SOP scientists with invaluable information involving the brain-melt, time-continuum, and because of it, was able to determine that the ADHD brain deteriorates more rapidly while a test subject watches a YouTube video.

How has the Internet affected your brain?